Beyond all expectations at the Youth Olympic Games qualifier

130 competitors from 27 countries. 15 races for 3 fleets. Sun, wind and smiling faces. Paul Leone, International Windsurfing Association vice-president said it best after the event was over - “I would like to thank the club President Giorgio Matracia, the council and all the members of the Club Roggero di Lauria for a magnificent event. In just three words: beyond all expectations.”

It was the Italian due, who triumphed in the event: Giorgia Speciale and Nicolo Renna.

“It was a very good week, we had all sort of conditions. It was fantastic. I will be coming back to Mondello not only for racing but also for holidays.” – Giorgia said adding that this is only a step in reaching her goal – “In Quiberon at the World Championships last year it was the first step, now this event was the second step. Next for me is the Worlds in Liepaja and then I hope to go to the YOG in Argentina. That is my goal.” 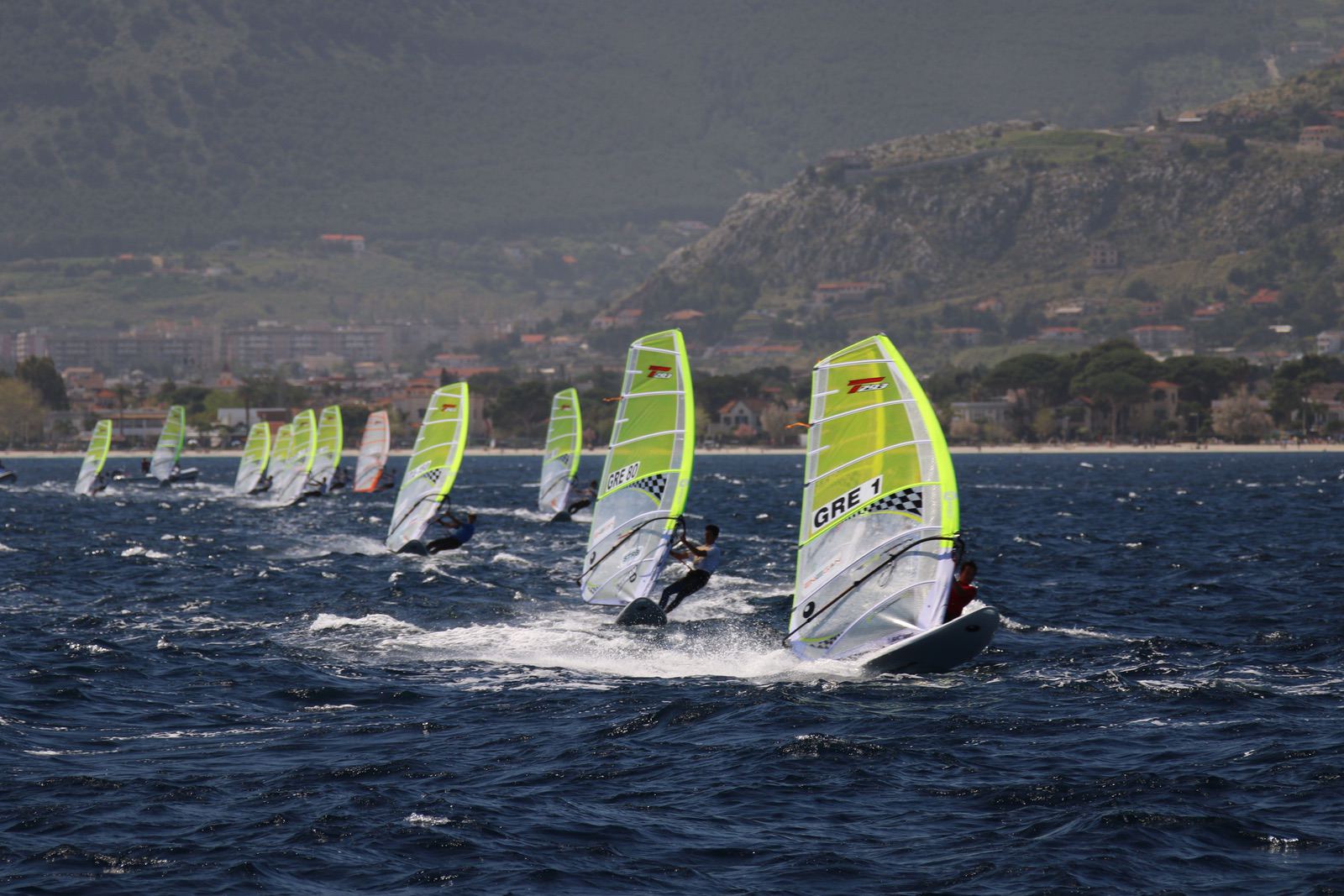 Nicolo also commented on the verity of conditions - “I’m not very good in light wind, but after the first two days the wind came and I was able to get good results. I had to battle it out also with my brother, who is very fast in strong wind. I trained here for almost a month in winter, preparing for the Italian Championships and this event.”

Nicolo was joined on the podium by two French windsurfers Yun Pouliquen in third and Tom Garandeau in second. In the ladies’ fleet Celina Saubidet-Birkner from Argentina was third and Aikaterini Divari from Greece was second. In the European classification, Islay Watson from Great Britain came in third.

This event was not only about the winners. Countries battled it out for the last four qualification places at the Youth Olympic Games and for those, who did not qualify at the World Championships in Quiberon last year, this was the last opportunity. In the Men it will be Russia, Netherlands, Poland and Portugal to be invited.

Portugal’s windsurfing legend Joao Rodrigues couldn’t hide his emotions. “When I finished Rio I was thinking on what I was going to do next. When I came back to my club in Madeira there was a group of kids wanting to learn windsurfing and here are now. We are going to the Youth Olympic Games. I’m extremely proud of what we’ve achieved. I think the Techno293 is a great class. It is not only the number of competitors, but also you can see the fun they are having, when at the same time competing at a high level. It’s good to know windsurfing is alive and kicking.” 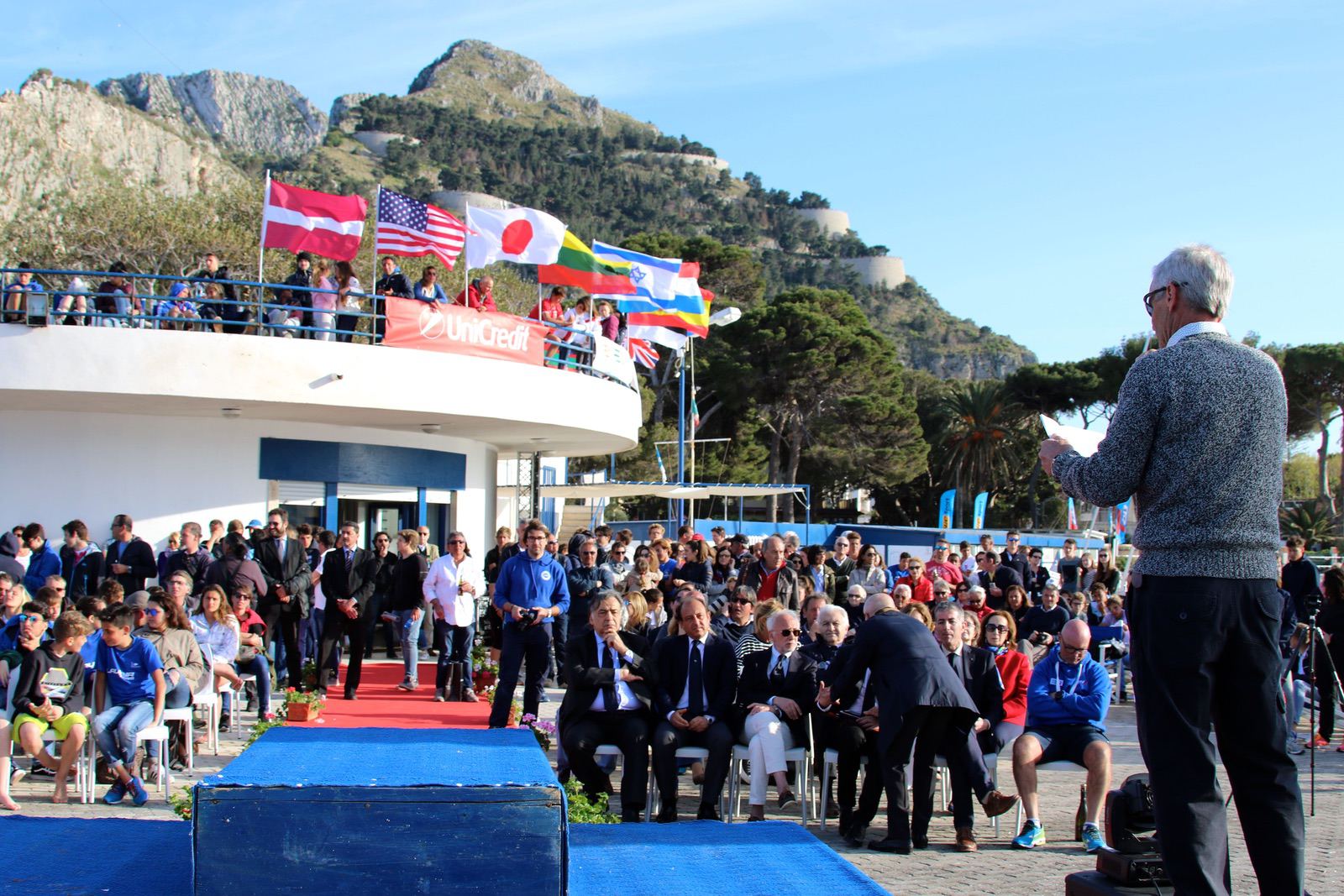 In the Women’s fleet Poland, Russia, Croatia and Norway got the spots. It was Helle Oppedal from Norway, who made the qualification for the country. “I was training a lot for this championship. I was in Singapore, training with the Singapore team. This event was a little bit of everything and in Singapore we also had a little bit of everything, so I was well prepared. I loved the venue and the event. We had different conditions every day which I think is good for a fair competition and we had a lot of races. It was very good. I’m hoping for a good result at the Youth Olympic Games, but to be able to compete in an event like that is quite an honour.”

Up next is the last of a series of continental qualifiers – the North American Windsurfing Championships, which will be taking place in Cancun, Mexico in May.